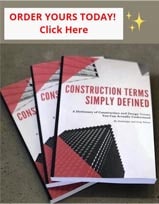 Have you thought of jazzing up the front of your home, to give it more curb appeal and make it stand out?

Or give your home, or certain room an uplift, with some modern touches?

How about incorporating the bold style of Art Deco into your home?

The word “Art Deco” derives from the 1925 Exposition International des Arts Decoratifs Industriels Modernes, held in Paris.  The show was organized by an association of French artists known as, La Societe des Artistes Decorateurs (Society of Decorator Artists).  Art Deco styling was most common in architecture, interior design, poster art, furniture, textiles, fashion and industrial design, although it was also applied to the visual arts such as painting and graphics. 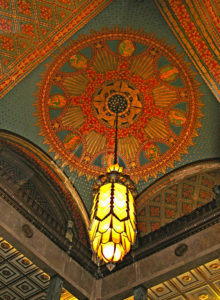 Art Deco architecture represented scientific progress, and the consequent rise of commerce, technology and speed.  This, together with its image as a modern opulent style, made Art Deco designs especially suitable for the interiors of cinemas, ocean liners such as the Queen Mary and the architecture of train stations across the United States.  It endured throughout the Depression due to the practicality and simplicity of its design, and its suggestion of better times ahead.

Some of the notable characteristics of the style include:

Art Deco owed something to several of the major art styles of the early 20th century.  These formative influences include the geometric forms of Cubism, the machine-style forms of Constructivism and Futurism, and the unifying approach of Art Nouveau.  Art Deco borrowed also from Aztec and Egyptian art, as well as from classical antiquity. Unlike its earlier counterpart Art Nouveau, Art Deco had no philosophical basis – it was purely decorative.  Art Deco embraced all types of arts like interior design, furniture, jewelry, architecture and the visual arts of painting and graphics.

The Art Deco style adopted by architects and designers around the world, spanned the “Roaring Twenties,” the Great Depression of the early 1930”s and the years leading up to the Second World War.

After that, the first resurgence of interest in Art Deco occurred in the 1960’s coincident with the movement’s effect on Pop Art – and then again in the 1980’s in line with the growing interest in graphic design.  The style appeared in a number of jewelry and fashion ads. 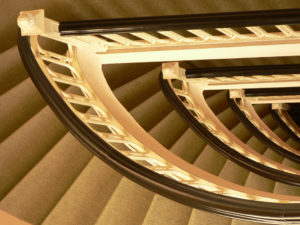 Examples of Art Deco in the United States

The unique style of Art Deco can be found in many places all over the United States, including:

In many cases the style has endured through time and remains voguish surviving other trends, so it might well be a style to consider.

Reading all this, how could you incorporate this into the exterior of your home and make it stand out with an architectural statement?  Or just make it a showcase home on your street? If you’re interested in learning more about how you can incorporate Art Deco into your next project you can read more on our luxurious home page 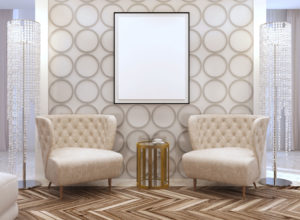 Click here to cancel reply.
Sign up to receive tips and tricks, updates on recent projects and exciting news.