Pros and Cons of Remodeling Your Home 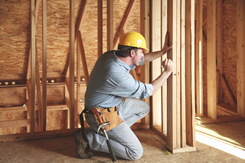 Take this scenario – a couple just down the street really wanted to have a boy, and were pleased to have their wish come true the third time around. Happy news, but it led to a dilemma. Their house had only two bedrooms, so things were already pretty cramped with the two older sibs sharing a room. Squabbles break out when space is tight, and who needs the aggravation?

In addition to the new baby, sleepless nights ensued over whether to consider remodeling or to purchase a new house. The family needed to make a decision, and pretty quickly—for their own comfort and sanity.

With a new baby on the scene, the idea of house hunting hassles and having to sort and pack everything up in preparation for a move became less and less attractive. It was much more appealing not to have to uproot completely and maybe even change neighbourhoods or leave the kids’ nearby school. There’s change, and then there’s major upheaval.

The option of remodeling gave this family the choice between simply adding another bedroom or renovating the entire floor to accommodate both a nursery and a modest en suite bathroom. With skilled help in deciding the details, some simple ideas became a reality—and in less time than they ever would’ve imagined. Read More »

How to Take the Pain out of Home Remodeling 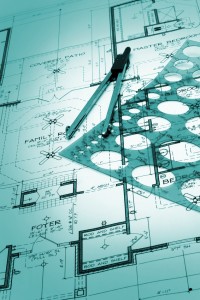 Are you considering a home remodel? Do you have a home improvement project you have been tossing around in your head for years but have never gone through with it?  Are you afraid to get the ball rolling?

A lot of people understandably put off of doing renovations by fear of high costs and contractor hassles.

But it’s not all bad!  Trust me!  There are some very excellent contractors out there and when you find them you can actually achieve what you set out to do without too much hassle.

One thing it is important to realize isRead More »